Impressionism
Impressionism is one of the most popular art movements of all time and images from that period are always in demand at Charleston’s Fine Art Auctions. Impressionism started in Paris during the 1870s and 1880s and was a reaction against traditional European painting. Impressionist artists, influenced by the increasing popularity of photography, sought to capture the moment as a “snapshot” of their subject matter as perceived by the human eye. Famous impressionist artists include Paul Cezanne, Edgar Degas, Frederic Bazille, Gustave Caillebotte, Mary Cassatt, Armand Guillaumin, Edouard Manet, Claude Monet, Berthe Morisot, Camille Pissarro, Pierre-Auguste Renoir and Alfred Sisley. Important Impressionist works include “Jardin a Sainte-Adresse” (1867) by Monet, “A Bar at the Folies-Bergere” (1882) by Manet, and “Dance at Le Moulin de la Galette” (1876) by Renoir.

Cubism
First developed by Pablo Picasso and George Braque, Cubism is one of the most influential art movements of the 20th century. Cubist works analyse objects reducing them to their component geometric forms and reassemble these shapes in an abstract manner. A further development of the style called Synthetic cubism included collage mixed with oils – newspaper or common wallpaper was often incorporated into compositions. Picasso and Braque, were joined by other cubist artists including Jean Metzinger, Albert Gleizes, Robert Delaunay, Henri Le Fauconnier, Fernand Léger and Juan Gris.

Surrealism
Surrealism grew out of the anti-rationalism of Dada, a movement that turned protest against the horror of war into a celebration of the absurd and the irrational. Mixing dream elements, and exploring the limits of imagination, Surrealism became a major art movement in the 1920s. Perhaps the most well known Surrealist artist was Salvador Dali famous for works like “The Persistence of Memory” (1931), “Metamorphosis of Narcissus” (1937) and “The Burning Giraffe” (1937). Other Surrealist artists include Man Ray, Giorgio de Chirico, Max Ernst, Joan Miró, Francis Picabia, Yves Tanguy, Luis Buñuel, and Alberto Giacometti.

CHARLESTON’S IS AN OFFICIAL MEMBER OF THE AUSTRALIAN AUCTIONEERS AND VALUERS ASSOCIATION AND THE INDIGENOUS ART CODE.

Charleston’s was formed in 1997 by a group of like-minded individuals who shared a passion for art. We also had a common belief though art can be defined as “fine”, it doesn’t necessarily mean it should be elitist nor affordable only to investment bankers and multinational corporations. By creating Australia’s first and, by far, most successful travelling art auction house, we regularly bring quality works of art to Australia’s capital cities and we are the only auction house that travels to major regional centres. 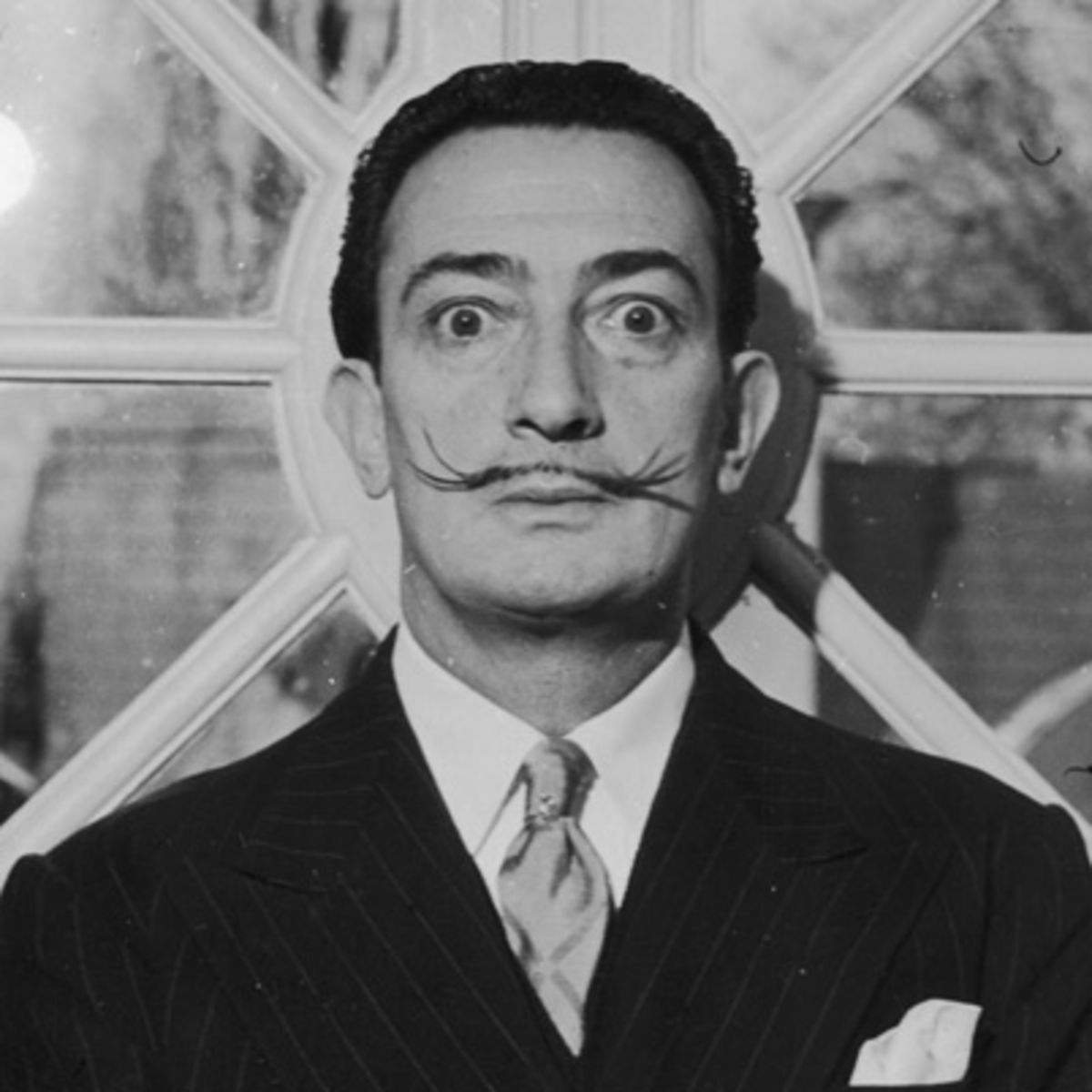 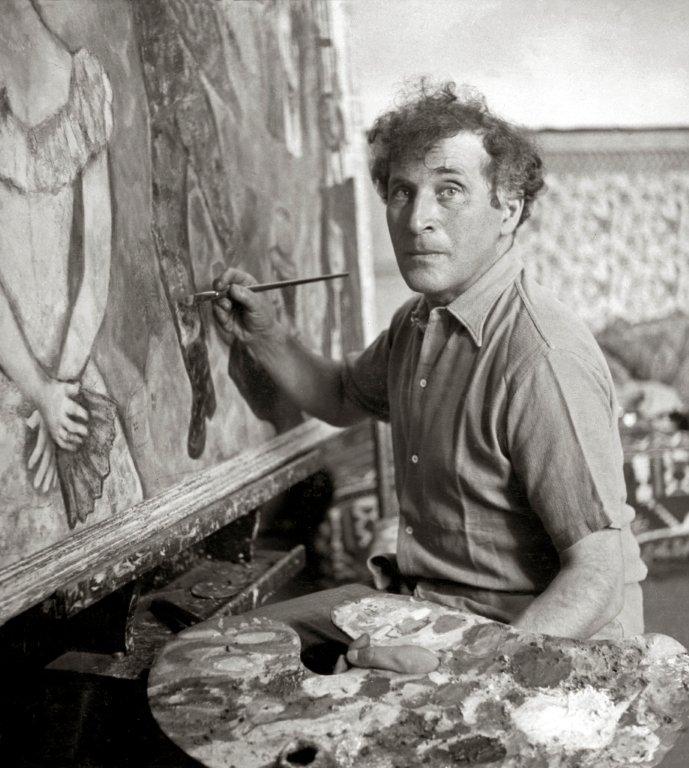