From the earliest days of European settlement to the present, Australian artists have forged an enviable reputation. Names like Streeton, McCubbin, Heysen, Drysdale, Boyd, Nolan, Whiteley and many others can be found in major collections throughout the world, and these artists have worked in a range of mediums.

Iconic Aussies paintings from the Heidelberg School are ever in great demand at Charleston’s Fine Art Auctions. The influence of Impressionism spread to Australia during the 1880s with artists like Arthur Streeton, Tom Roberts, Charles Conder and Frederick McCubbin leading the way. These artists formed the core of what became known as the “Heidelberg School”.

The group got its name from a camp Tom Roberts and Arthur Streeton set up at a property new Heidelberg on the outskirts of Melbourne. Their impressionistic paintings depicting the Australian bush soon became very popular and some of the works from that period are amongst the most popular and iconic Australian works.

Charleston’s was formed in 1997 by a group of like-minded individuals who shared a passion for art. We also had a common belief though art can be defined as “fine”, it doesn’t necessarily mean it should be elitist nor affordable only to investment bankers and multinational corporations. By creating Australia’s first and, by far, most successful travelling art auction house, we regularly bring quality works of art to Australia’s capital cities and we are the only auction house that travels to major regional centres. 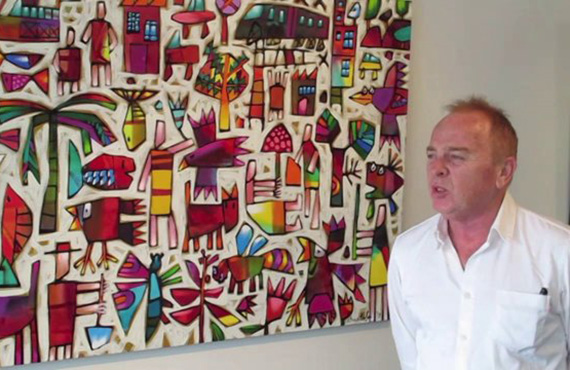 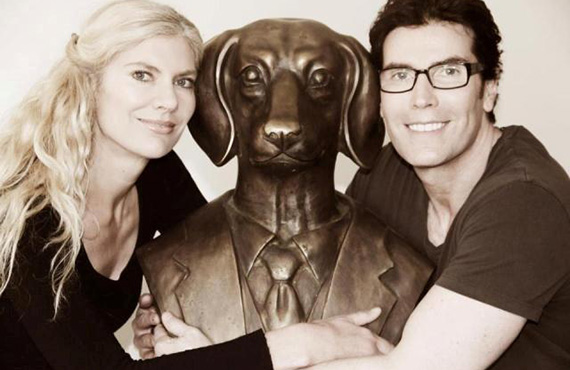 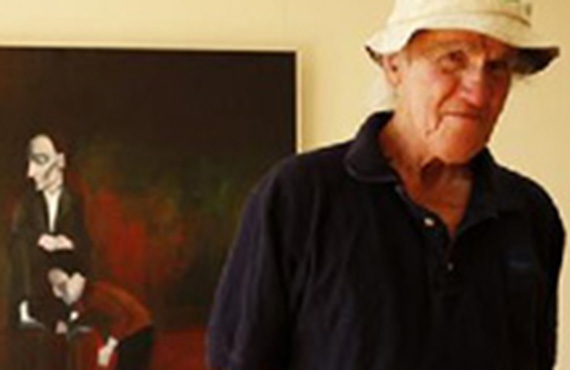 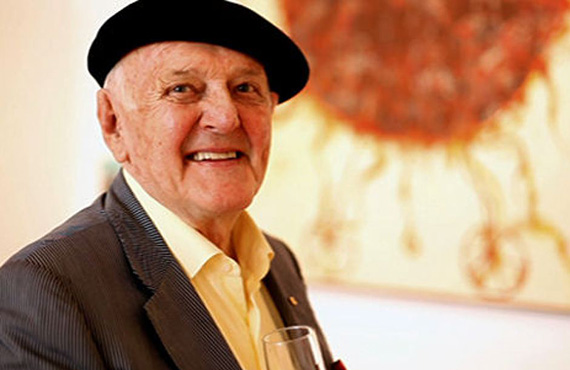 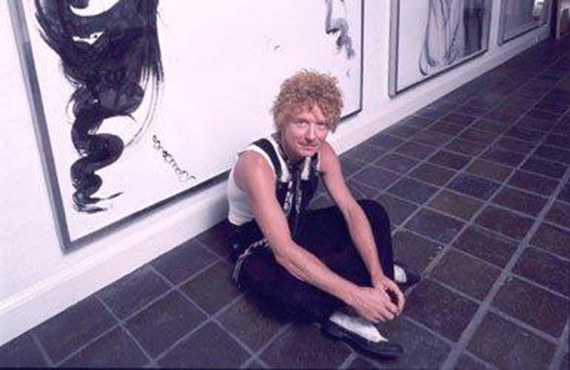 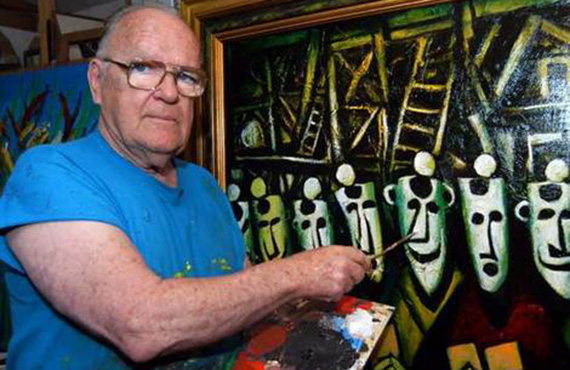 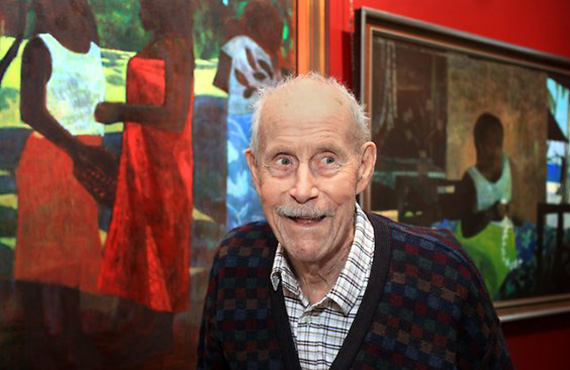 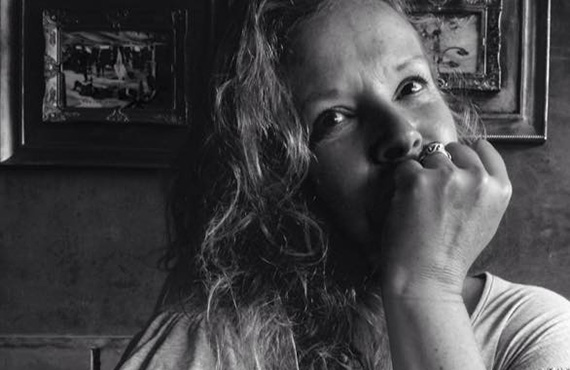 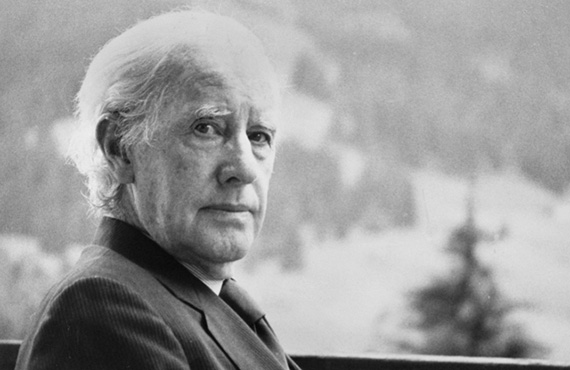 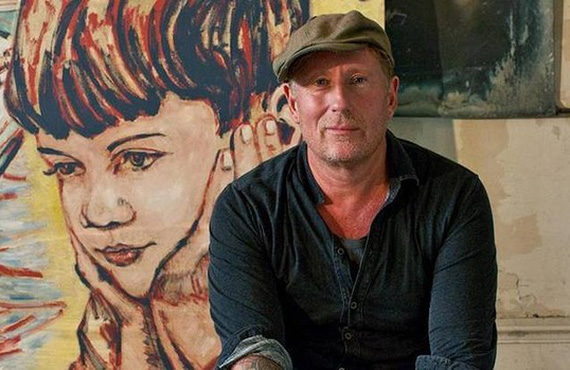 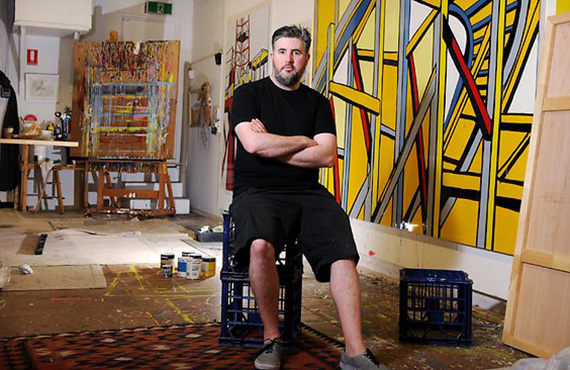 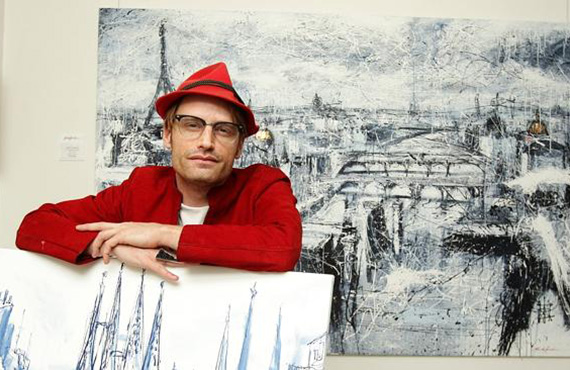 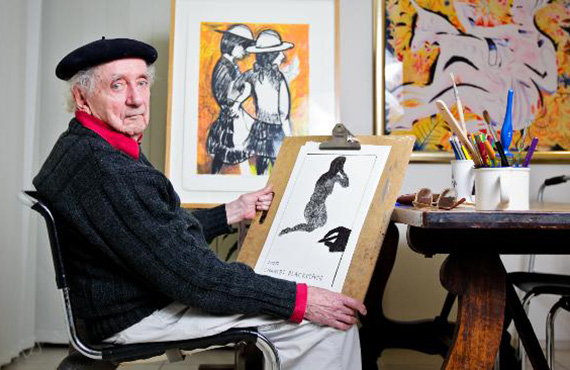 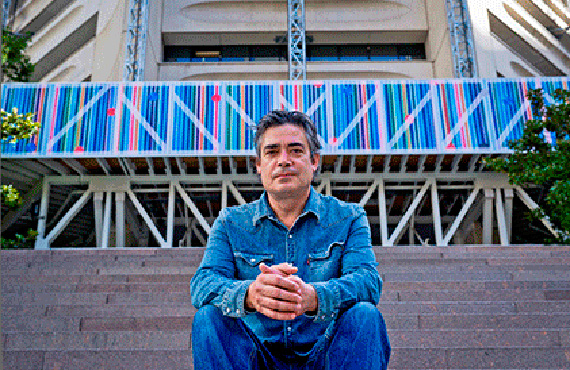