There are no auctions currently upcoming. Please check back for updates.

REGISTER TODAY and we'll let you know as soon as we confirm a date for our next auction. 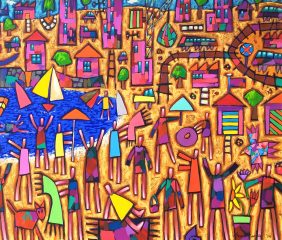 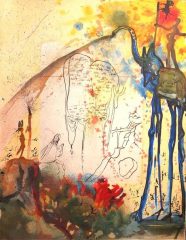 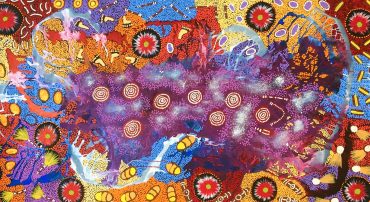